How To Watch 2018 Winter Olympics Opening Ceremony Live On Kodi 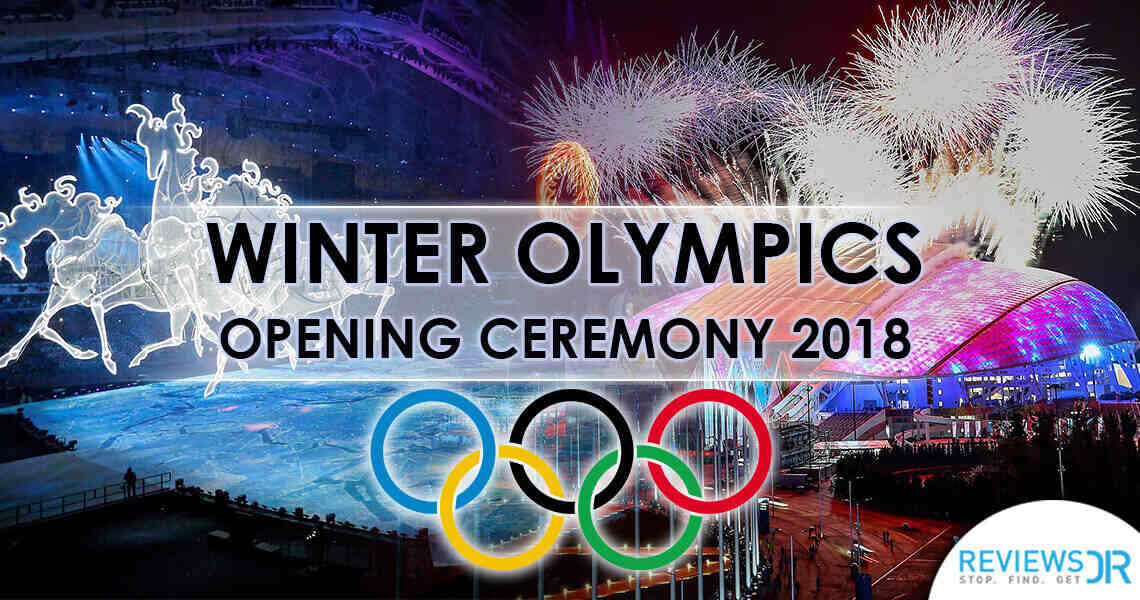 Although Winter Olympics 2018 is taking place in PyeongChang, South Korea, but it’ll be broadcasted all over the world and its streams and news would be available on most of the sporting channels, but, few channels have bagged the official broadcasting rights for the event and there are even fewer official channel addons on Kodi that’ll give you access to Winter Olympics 2018 live streams.

So, in this article we’ve discussed about those addons which are officially streaming addons and would allow you to watch legitimate streams of Winter Olympics 2018.

Note: Also note that ReviewsDir discourages the practice of illegally streaming any event and doesn’t advocate using any of the addons for watching pirated streams. 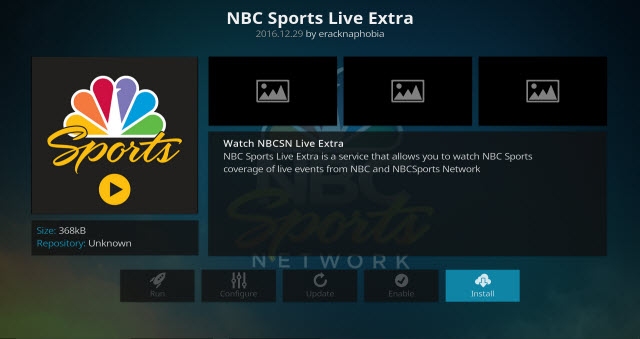 NBC Sports Live Extra is a Kodi addon on which you can watch official live streams from NBC Sports. Although you can watch few live streams for free, but to get full fledged access to all the live events, you would be required to log in with your official cable subscription credentials. Also note that there isn’t any specific package for Winter Olympics. The one you already have would suffice. Moreover, you would be required to have an American IP address to access the live streams on NBC Kodi Addon.

You can get a US IP address by opting for a USA VPN Service. 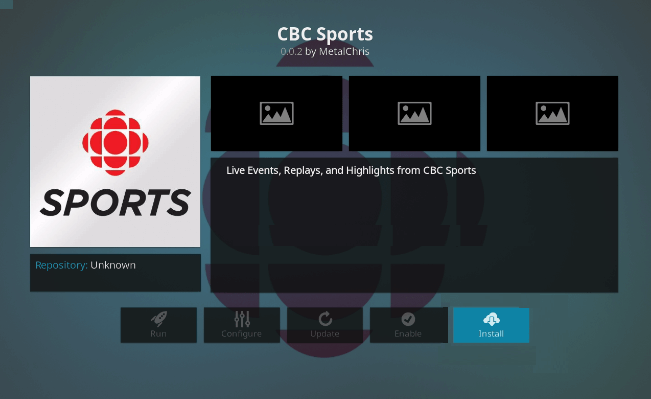 CBC Sports will be broadcasting this years Winter Olympics 2018 in Canada. Also note that watching the streams is totally free Canadian viewers, so, if you’re located outside of Canada, you would need a Canadian IP address to access the live streams from CBC Sports. You, can, however, opt for a Canada VPN service to connect to any Canadian VPN server and watch Winter Olympics Opening Ceremony 2018 from anywhere in the world.

The CBC Sports addon can be downloaded from MetalChris repository. You can install it from TVAddons Repository.

Eurosport is your best bet for watching Winter Olympics 2018 live online on Kodi because the other best addon is obviously iPlayer, but watching the “red button” streams is inaccessible for users, so, Eurosport is the addon you should be installing. The downside is that all the content you would be streaming is not free and would require you to have legit credentials for the channel subscription.

You got to have a legit UK VPN service if you want to watch the events outside of UK. Moreover, you can download and install Eurosport Kodi addon from Superrepo Repository.

The increasing number of mobile users around the world has compelled the broadcasters to make their content mobile-friendly and that is why most fo the live streams are available on different mobile media streaming channels and platforms in which Kodi is amongst the most popular ones.

So, if you want to watch Winter Olympics Opening Ceremony 2018 live online from anywhere in the world on Kodi, then these addons and a Best VPN for Kodi would surely come in handy.