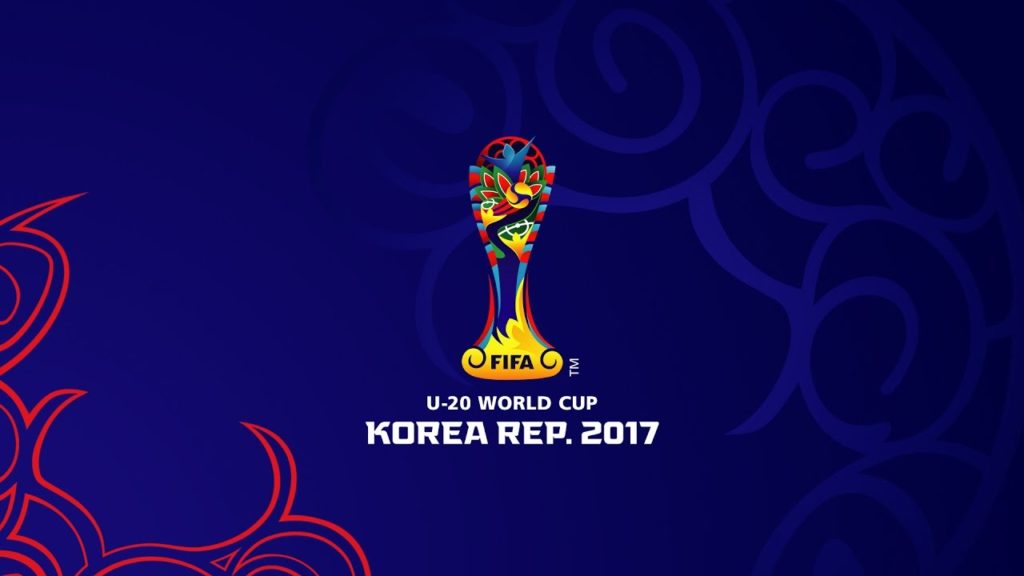 FIFA Under-20 World Cup is another spectacular treat for the football fans which will kick-off from 20th May 2017 in South Korea. This will be the 21st edition of the FIFA U-20 Worldcup and is an interesting tournament where football’s youngblood showcase their talent. This time the host country is South Korea and the matches will start from 20th May till 11th June 2017.

But, as the tradition goes, FIFA U-20 World Cup matches will be broadcasted on certain channels and in certain regions. For instance, you can watch FIFA U-20 World Cup online on beIN sports as it has the official broadcasting rights for the event, but it’s mostly available in Middle East and some North African countries, so, if you’re living outside of the ‘allowed regions’ you’ll not be able to watch the FIFA U-20 matches.

Similarly, if you are living in Australia, then SBS network is your best bet for watching FIFA U-20 Worldcup; but if you’re living outside of Australia, then you’ll be unable to access SBS. So, no access, no FIFA. But, we’re not going to leave you hanging. We would suggest you to use a VPN (Virtual Private Network) through which you can access any country’s server and can watch any channel from any country and live stream FIFA U-20 World Cup matches for free without having to face any problems regarding geo-restrictions.

So, if you are a viewer trying to view SBS or beIN Sports from the UK, US, France or Germany, you can easily watch FIFA U-20 World Cup on your desired channels using a VPN. Below are some of the VPNs listed which would work best overall.

*More streaming channels for FIFA U-20 World Cup are discussed later on in this article, so, scroll down to view them

FIFA U-20 Draw was held on 15th March 2017 and overall 24 teams were put into six groups into four pots, with the host country’s team, South Korea placed in the position A1. Each team was placed in each group based on their performances in the last FIFA U-20 World Cup matches.

For Complete FIFA U20 World Cup 2017 Match Schedule, you can visit this resource from the official website.

Eager To Know Which Country Won The Last FIFA U-20 World Cup?

FIFA U-20 World Cup matches are always a thrill to watch because the future football superstars are battling on the ground to win the ultimate trophy for their countries. Like every year, favorite teams are being chosen and so far Argentina and France are being chanted as the most favorite teams of the year. Which country are you cheering for? Which team do you think would go up on the ladder of becoming the world champion? Share your thoughts with us in the comment sections and we’ll get back to you.