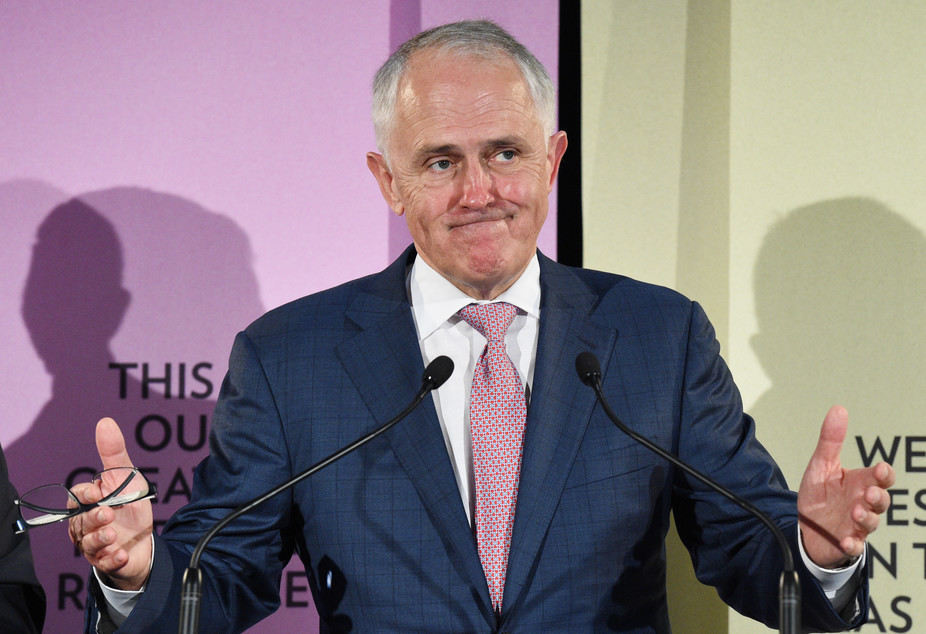 To all the privacy-centered Aussies, here’s a bad news for you, the word ‘encryption’ is going hot again and things are looking pretty intense after the recent London attacks

Theresa May in her recent press conference said that laws regarding cyberspace should be reviewed and renewed keeping in view the recent back to back acts of terrors happened in UK, and further implied that Government agencies should have untethered and unrestricted access to every UK citizen’s online communication to counter the terrorism activities and keep a watchful eye on any suspicious communication taking place in UK’s cyberspace.

But Trump and Theresa May are not the only ones who possess this belief, as recently, Australian Prime Minister Malcolm Turnbull has also jumped on the bandwagon and have given similar comments regarding data encryption.

We Need To See Beyond the Gibberish!

Turnbull explicitly stated that there’s too much leniency surrounding extremist content on social media sites and express his opinion that access to online encrypted communication must be made available so as to monitor activities related to terrorism.

He said, that global messaging apps that provide message encryption services to its users should give access to these encrypted communications to the security services and the Government. This statement directly coincides with that of the British Prime Minister Theresa May's recent statement.

Turnbull further added that Australia, UK, US, New Zealand and Canada (the Five Eyes Countries) are trying to work together with each other and directly collaborate with big tech companies diligently in matters pertaining to countering terrorism and taking down any content that’s related to extremism or terrorism.

But keeping in view the current situation he said that our Governments and security agencies need to work in a more agile fashion and support and collaborate with each other now more than ever to curb this menace of terrorism.

Now, if we go back to basics, the point of encrypting online communication is that no one can read or decipher the messages or communication being done, and that’s the most fundamental thing that Theresa May and Turnbull are failing to understand.

If there’s any way that our encrypted communication can be read or deciphered that means there’s a loophole in the whole system, which means that anyone with foul intention can have access to our private communications. Hackers can easily exploit this weakness and tap into our conversations.

But that’s not only limited to messaging only, as a lot of our daily activities also rely on solid encryption to provide us with the security we need like conducting banking transactions or doing shopping online.

Countries like Australia, UK and US share a similar past when it comes to Data retention as all are quite infamous for being a surveillance state. If we talk about the UK, the Investigatory Powers Act was actively prepared and passed with full considerations of Theresa May herself which compelled every ISP in the country to manage and keep records of the browsing history of its users.

Same is the case with Australia and it’s inspired Data retention policies from it’s collaborating ‘Five Eyes states'. But these data retention policies are bringing nothing but a rebellious attitude among its netizens and majority of the internet users are flocking towards VPN services which provide them with the state-of-the-art encryption needed to safeguard their online communications and maintaining their digital privacy. And if countries keep depriving its citizens of their basic right to privacy, you’ll see the usage of VPNs on the rise.