How To Watch Death Note On Netflix Online From Anywhere

Are you into black magic, demons, devils, witches, monsters, and ghosts? Do you want to fulfill your fantasies by watching unusual horror movies and TV shows? Well, if yes, then something is fascinating coming to your screen. Watch Death Note on Netflix online, releasing on August 25. 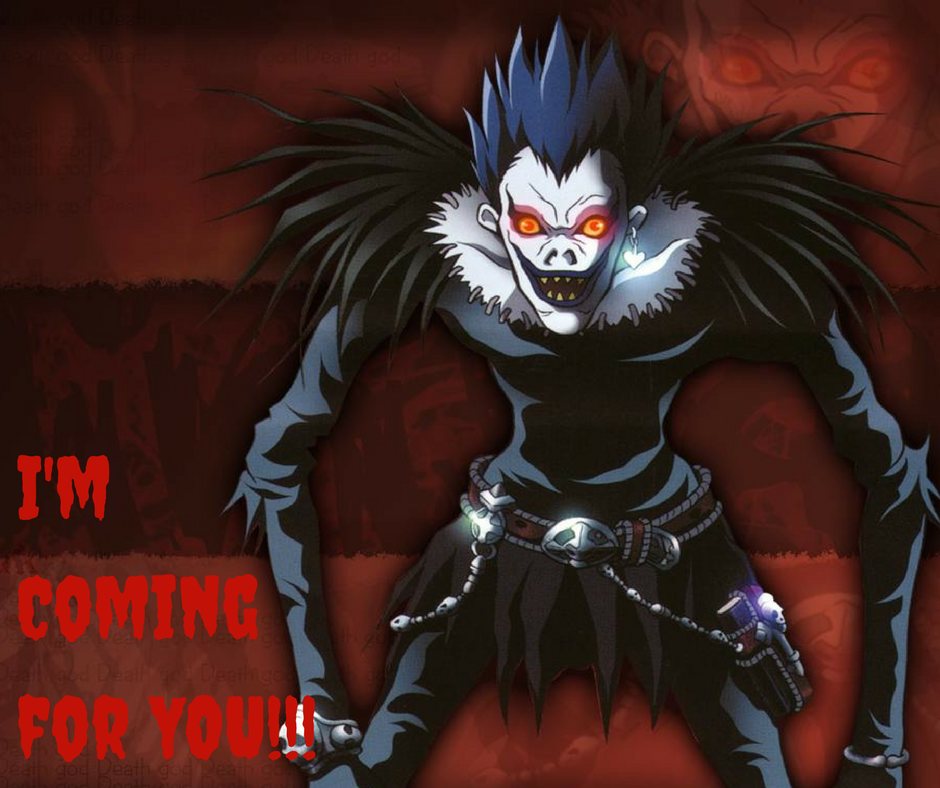 Death Note is based on famous Japanese manga. It’s a story of a boy who found a supernatural notebook and intoxicated by its black powers, and the young man begins killing those he deems unworthy of life. Goosebumps guaranteed!

Will Death Note Be Available On All Netflix Libraries?

No, it will only be available on US Netflix. Netflix has not announced the date when it will upload the Death Note film on other regional libraries. So, if you are not a resident of United States of America, you may want to fly there before August 25. Is it too expensive to travel to the USA to watch the Death Note on a premier night? Why spend thousands of bucks when in just $7 to $9, you can get a best USA VPN that will offer you US IPs and help you access US Netflix from anywhere in the world.

Check out our detailed article on 5 Best Netflix VPN Providers in 2017. Do remember, Netflix has banned IPs of many VPN providers and only a few VPN providers can offer you access to the US Netflix. Let’s have a look at the top 5 of those VPN providers that work.

How To Watch Death Note On Netflix Online With VPN?

Only a few VPN providers can help you access US Netflix, and we have already provided you the list of the top 5 VPNs. Follow these steps to watch Death Note on Netflix online from anywhere.

What’s Death Note Story Is All About?

The Netflix’s adaptation follows the story of anime TV series, where a young high-school boy who is tired of his life found a dark notebook. It says ‘Death Note’ on the front of the book.

When the boy reads the book, e found out that anyone whose name is written within the book will die.

Initially, he took the notebook as a joke, but his curiosity soon gets the better of him, and he tries it out – to discover the notebook was telling the truth. With this power in his hands, he decides to use the book to cleanse the world of evil – playing God as he strikes people down.

The movie opens ups intriguing questions about what you would do if you have power over life and death.

Would you take it and use it for Good?

Would you ignore it and move ahead on your way?

The Netflix’s Death Note film is directed by Adam Wingard, and the Death Note cast includes:

The Death Note anime spans 37 episodes, each of them is of 20 minutes. It is available in English dubbed version as well.

However, the live version movie of Death Note by Netflix will have a runtime of 1 hour and 40 minutes. It’s obviously not possible to cover everything from the anime since it’s a movie and movies are short. There is a lot of hype going on about the Netflix’s life adaptation.

Let’s have a look at the official trailer of Netflix’s Death Note.

So, check your schedule and book a date with your screen on August 25.

Do let us know about your opinion in the comment section below.