How To Watch Kovalev VS Shabranskyy Fight Live Online 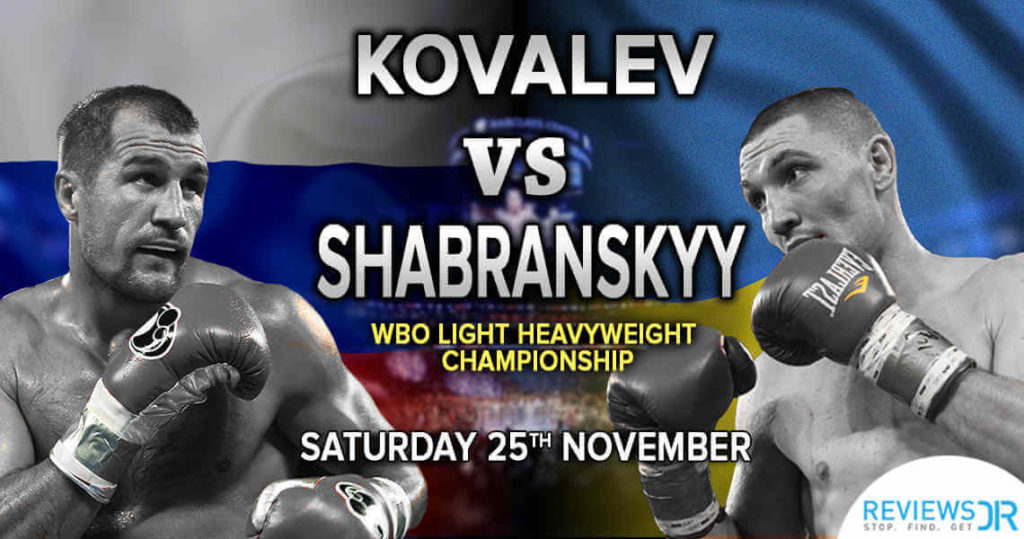 Kovalev VS Shabranskyy is a 10-round light heavyweight fight that’s happening on November 25, Saturday night at the Madison Square Garden, New York. It can be streamed live online at 10 PM ET/PT on HBO. It is going to be a title fight for the vacant WBO Light Heavyweight title.

This would be Sergey Kovalev’s first fight after his back-to-back losses with Andre Ward, and with this title event, Kovalev would be embarking on a new horizon of his life.

So, let’s get started!

Watch Kovalev VS Shabranskyy Live Online On HBO (US Audiences Only)

HBO is the official sponsor of the event and will be broadcasting the fight live online, but the only downside to it is that HBO limits its broadcasting to US audiences only. It means if you’re someone who’s desperate to watch the fight outside of US, you’ll be immediately shunned by showing this message:

But, don’t give up hope just yet as you can still access and watch Sergey Kovalev VS  Vyacheslav Shabranskyy fight on HBO outside of US by opting for a VPN. How? Simply follow the steps mentioned below: 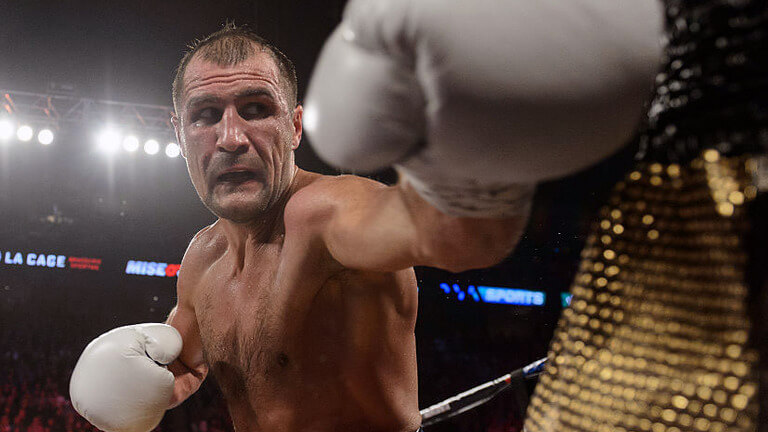 You can watch the fight on Sky Sports in UK but on 26 November in the early hours of Sunday morning because of the time zone difference. You can subscribe to the Sky Sports Day Pass for as low as £6.99 to watch the fight live online. But the same issue stands firm here too that Sky Sports only broadcasts its content for UK audiences and doesn’t allow anyone outside of UK to access its exclusive content.

What Are The Predictions For The Event? Who Will Win? Kovalev Or Shabranskyy?

Kovalev’s 2 embarrassing loses against Ward has made him crave for a win and he’ll be returning to the ring with a strong ambition to bring back the ‘Krusher’ that the fans have been long waiting for. Shabranskyy, on the other hand, is a fighter from Ukraine with a record of 19-1, 16 KOs. When it comes to punching power, he's definitely somewhat parred with Kovalev. Kovalev is definitely more experienced than Shabranskyy, but the Ukrainian has some tricks up his sleeves. We predict that Kovalev would win the fight and would secure the WBO light heavyweight title flawlessly. The fight wouldn't go the distance and it’ll end with a knockout.