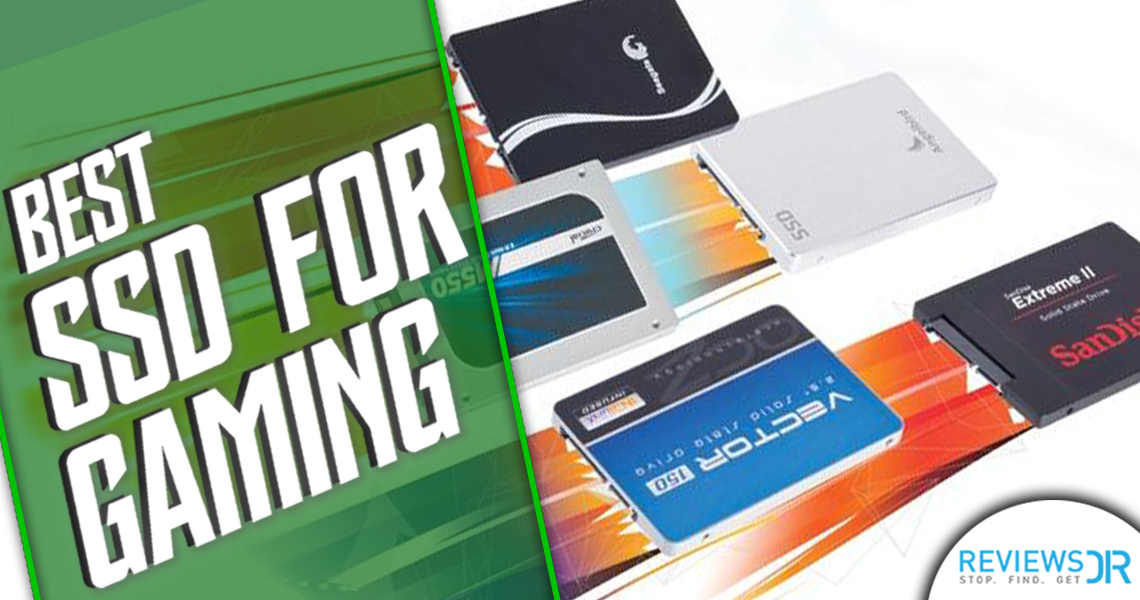 What good is your gaming rig if it’s not fast? Well, besides the fast processor and mine-worthy graphics card, the other most significant factor that makes your system speedy is an SSD (Solid State Drive). Best SSD for gaming is the best thing available in the market these days in terms of storage.

However, it is impossible to pick the perfect SSD as per your needs. Considering the demand of SSDs in the gaming community, we decided to list down the best SSDs for gaming in 2018. Before we jump to our list, let’s have a brief explanation of what is an SSD:

What Is Solid State Drive (SSD)?

Solid State Drive, aka SSD, has been defined by TechTarget as;

“A solid-state drive (SSD) is a nonvolatile storage device that stores persistent data on solid-state flash memory.  Solid-state drives actually aren’t hard drives in the traditional sense of the term, as there are no moving parts involved. A traditional hard disk drive (HDD) consists of a spinning disk with a read/write head on a mechanical arm called an actuator. An SSD, on the other hand, has an array of semiconductor memory organized as a disk drive, using integrated circuits (ICs) rather than magnetic or optical storage media.”

10 Best SSD For Gaming To Make Your Rig Super-Fast!

Samsung 960 Pro is genuinely at the top of its game. It has the storage capacity of 1 TB with a read speed of 3500 MB/s and ‘write speed’ of 2100 MB/s. We aren’t too happy with its 5-year warranty, but it is a decent offer. Samsung 960 Pro is an excellent SSD with an equally impressive price tag. 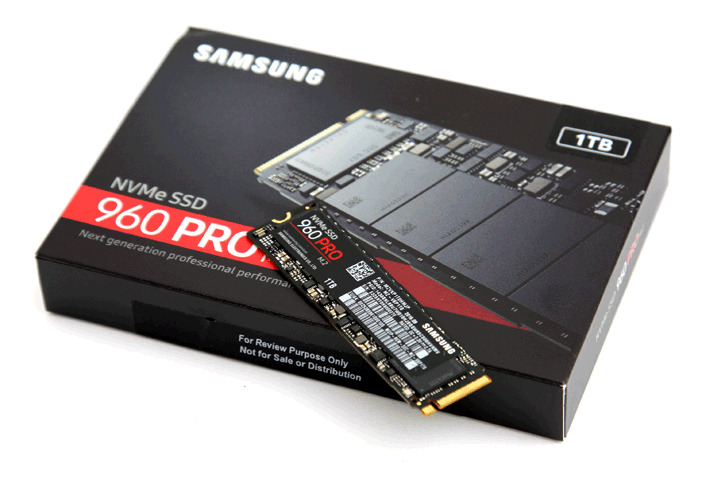 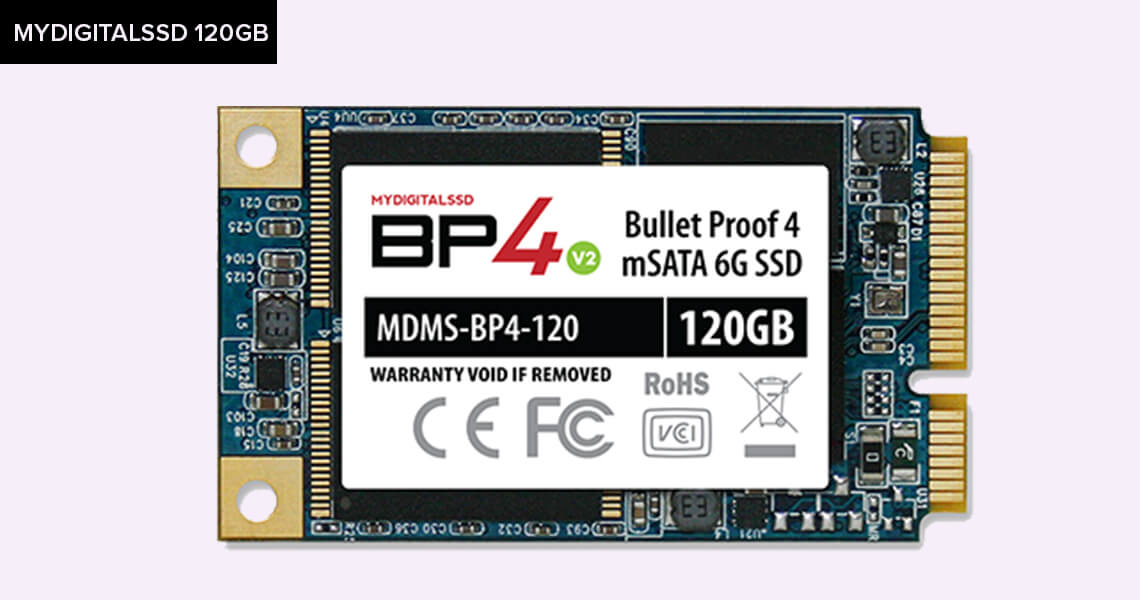 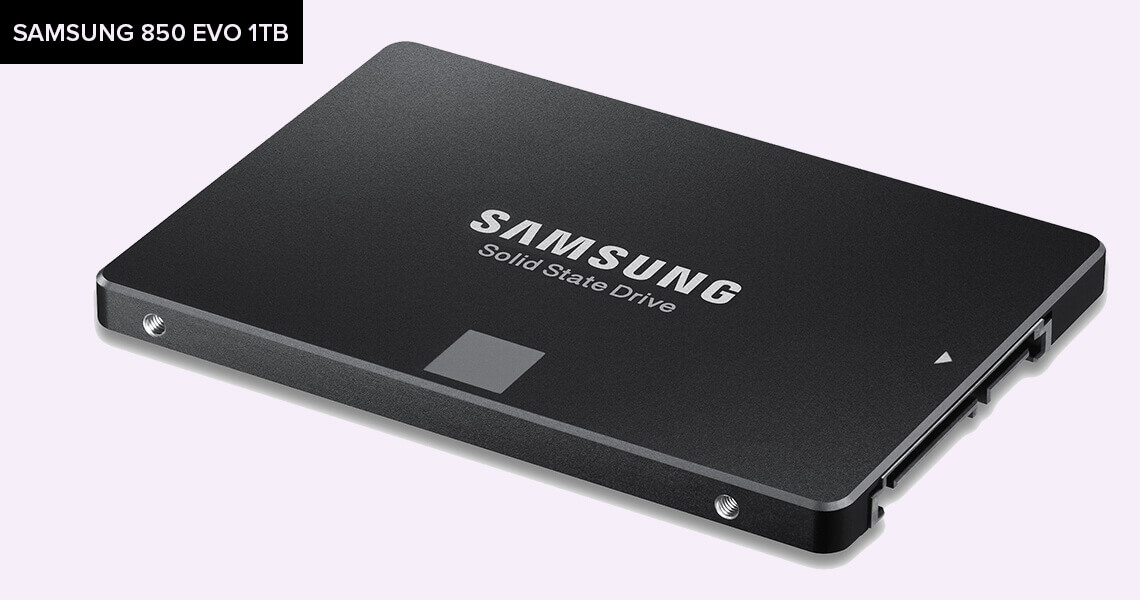 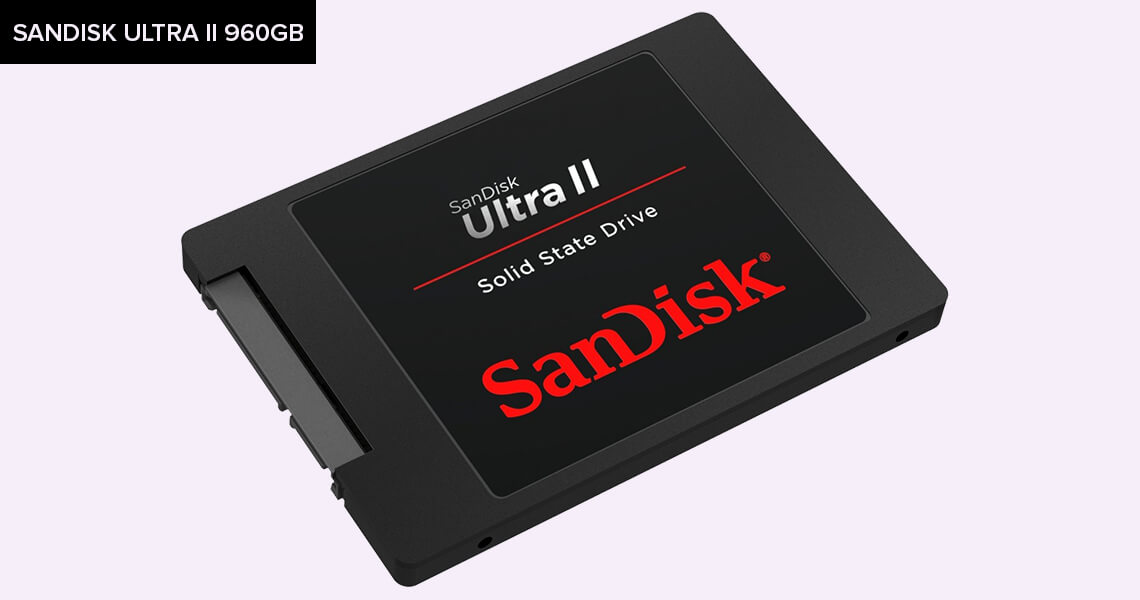 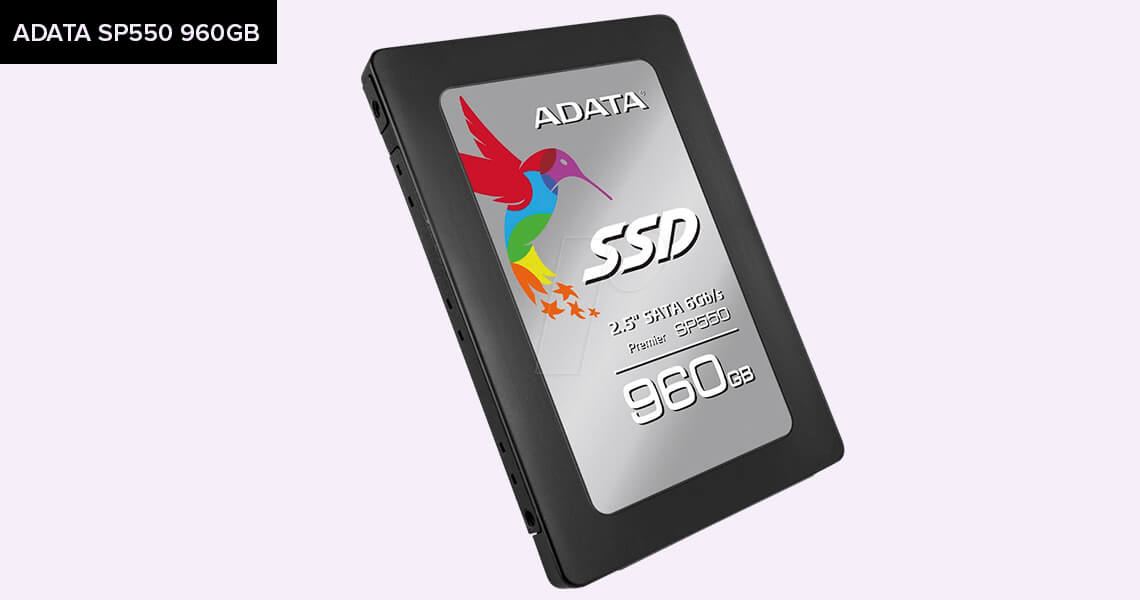 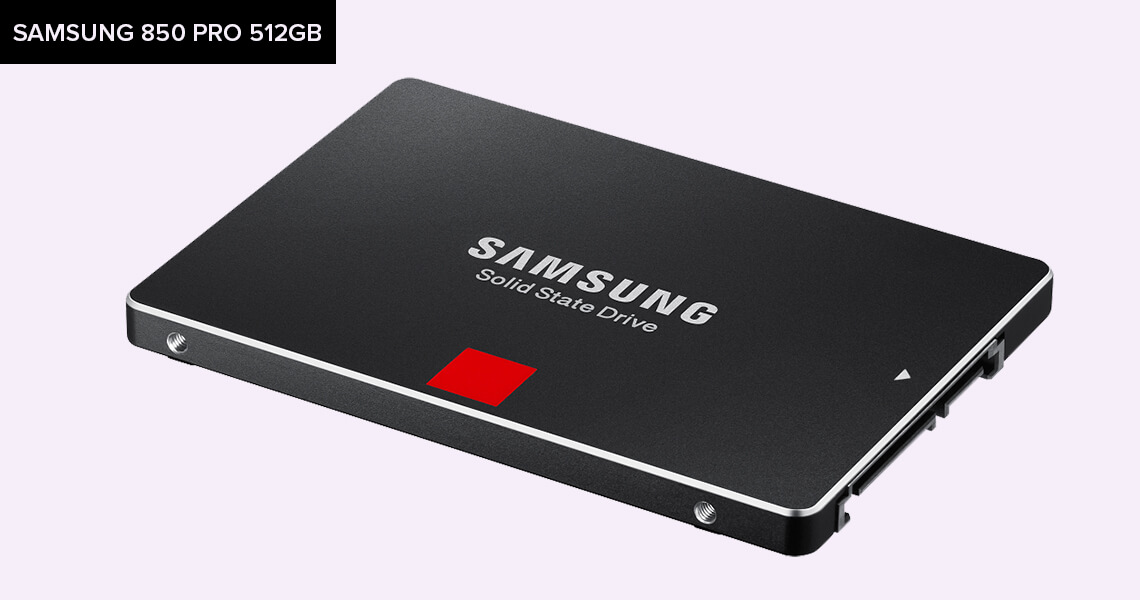 PNY CS1311 480GB is truly the best budget option in SSDs. The level of performance it delivers in this price tag is simply phenomenal. So if you are tight on budget, PNY CS1311 480GB is definitely the SSD for you. Also, 3 years warranty doesn’t hurt. 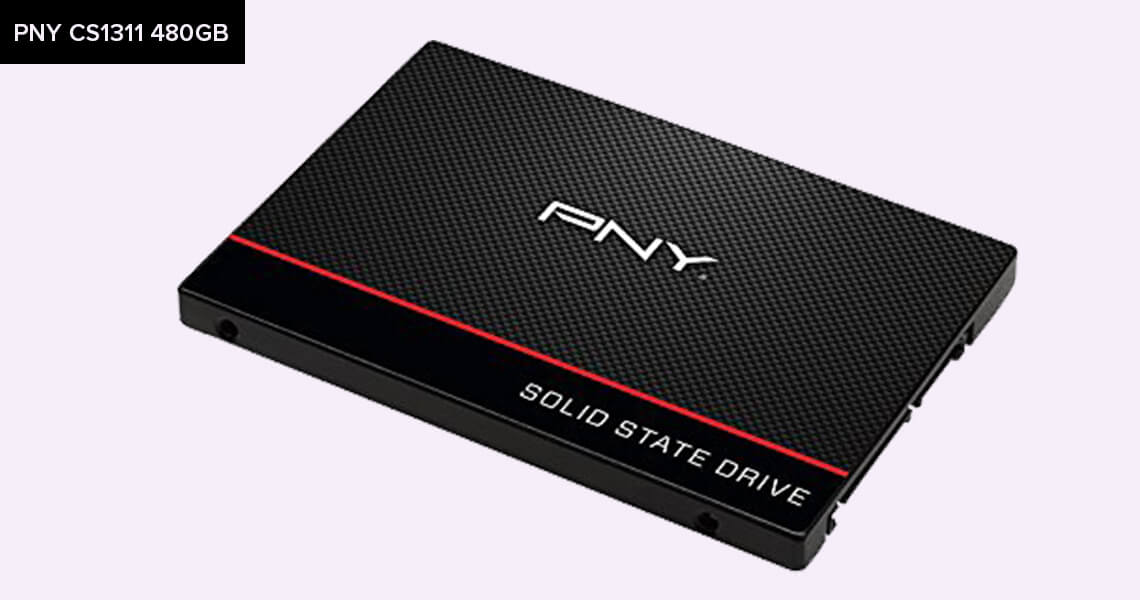 Crucial MX300 525GB is a tricky SSD option. It has the storage space of 500GB but read and write speed of 530 MB/s and 510 MB/s respectively, which is slower than the standard. However, the difference in speed won’t bother you that much especially if you need the storage space. 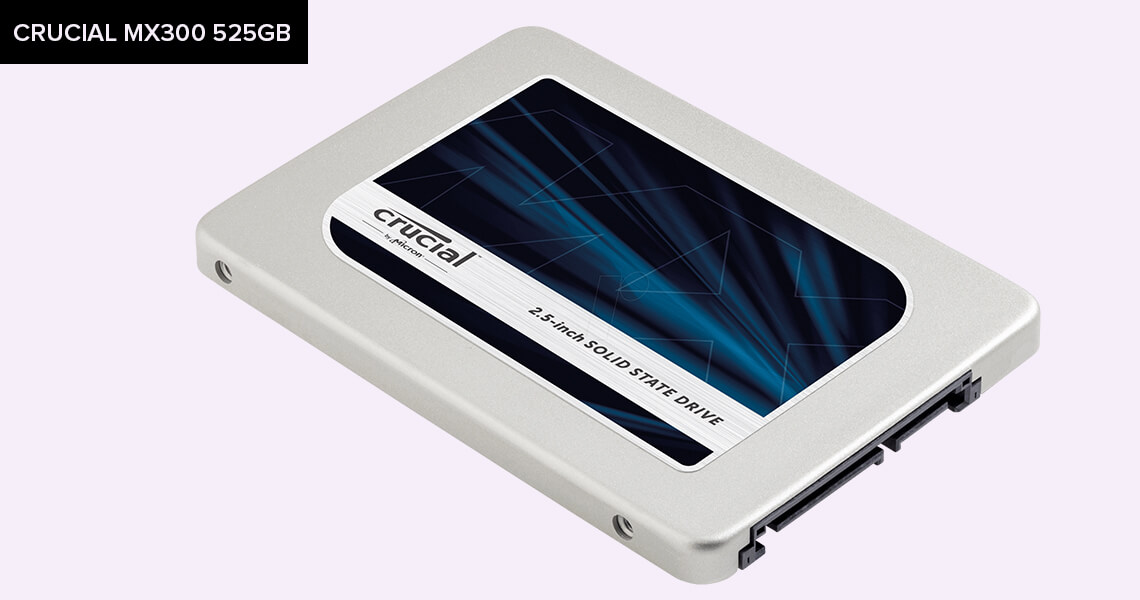 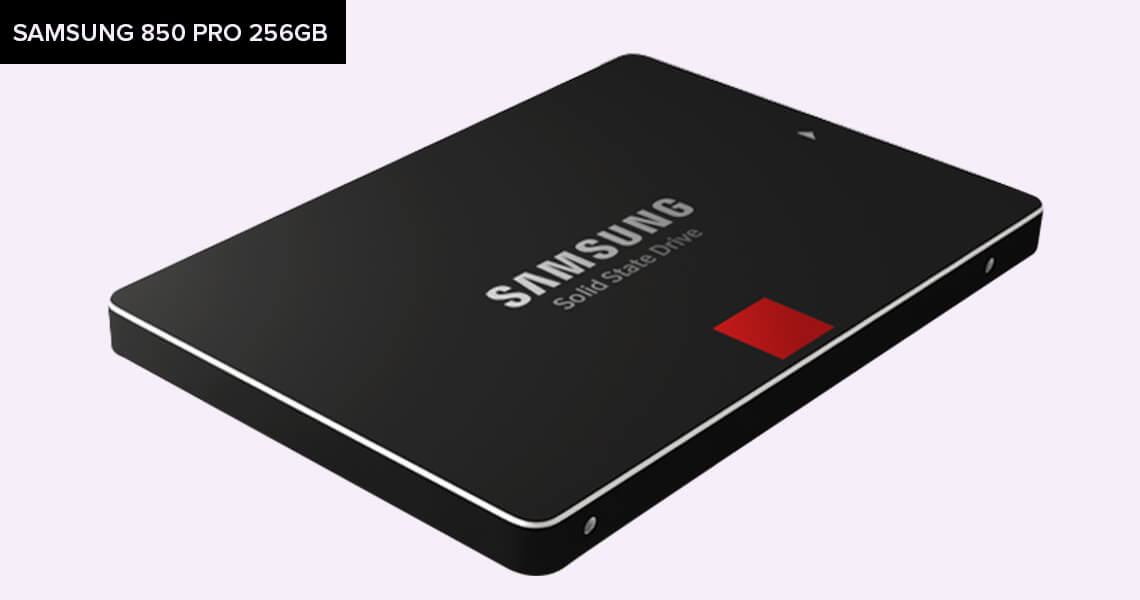 Kingston UV400 240GB is the cheapest SSD option is our list. Kingston has been the champ in the USB department. However, it hasn’t been able to make the same mark in the SSDs niche. You can buy Kingston UV400 240GB to get 240GB storage space with decent read and write speed. 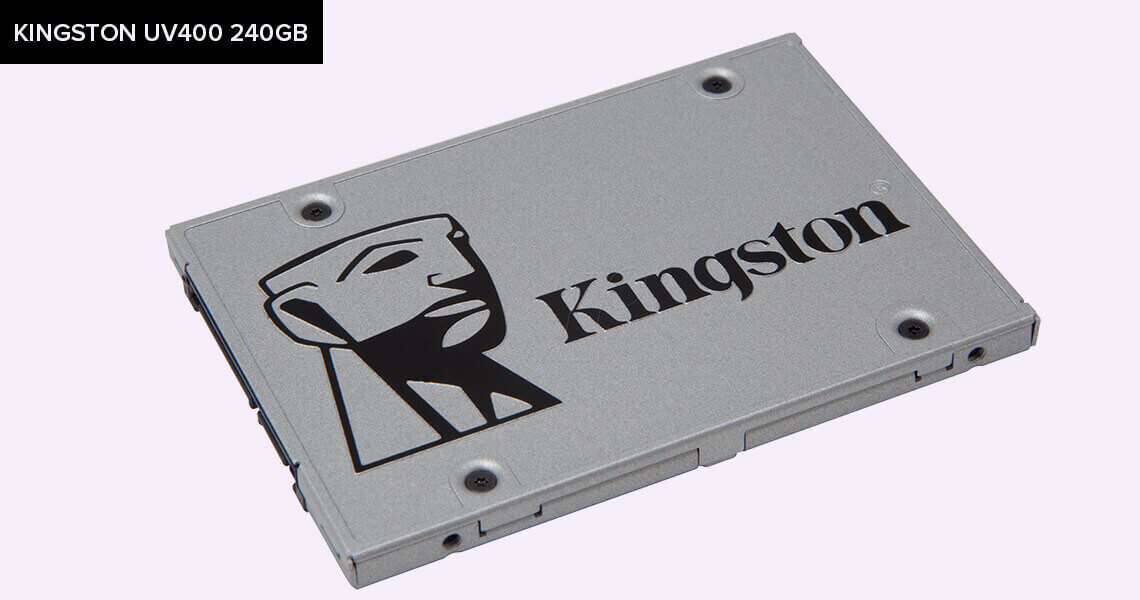 ✎ Read Also: 7 Best Gaming PCs That Are Too Good For The Budget

SSDs are becoming the preferred form of storage devices for many folks out there, especially the gamers. One cannot question its usability and functionality. SSDs have taken the storage game one step ahead. They are the current benchmark when it comes to storage devices. However, not every SSD device is worth buying. We will you the three most important factors to consider before buying an SSD. Here, we go;

Let’s be clear about one thing that HDDs are cheaper than SSDs. If you are looking to upgrade then be prepared to spend a lot more. However, SSDs come in different pricing tiers depending on their features and specifications. The high ends will cost you more than an average SSD. Knowing your specific needs for an SSD can assist you in selecting the rightly priced SSD.

Tip: Know your requirements before throwing money on any SSD.

SSDs majorly became successful because they had a tremendous amount of storage space. Secondly, they are super-fast when it comes to reading and writing data. It is always a good idea to look at the offers of different SSDs. For instance, if you need an SSD with extremely fast reading and writing speed then check the required information. An SSD is bound to deliver (or almost deliver) what it promises in its specification.

Tip: Check the specification to evaluate the expected performance

The good thing about SSDs is that they don’t have any moving parts. There will be no noise and no tension of worn out parts. SSDs are kind of free of mechanical failures. However, SSDs are not so good with power failures, which may lead to data loss or even storage device failure in some extreme circumstances. SSDs are known to have an average lifespan of five to seven years at most, which is quite good considering the pace of advancement in the tech world, particularly in storage devices.

Best SSD For Gaming Revealed – Are You Ready To Increase The Speed Of Your PC Up A Notch?

We have revealed the best SSDs for gaming. They have been selected after greater consideration, research and reviews. We are sure of our list of best SSD for gaming. However, we are expecting some conflict from our readers. Well, if you think that any contender here didn’t deserve the spot or we have missed a great SSD option, please do share your opinion with us. It will be beneficial for our readers too.