How To Watch Dancing With the Stars: All Athletes Edition Live Online 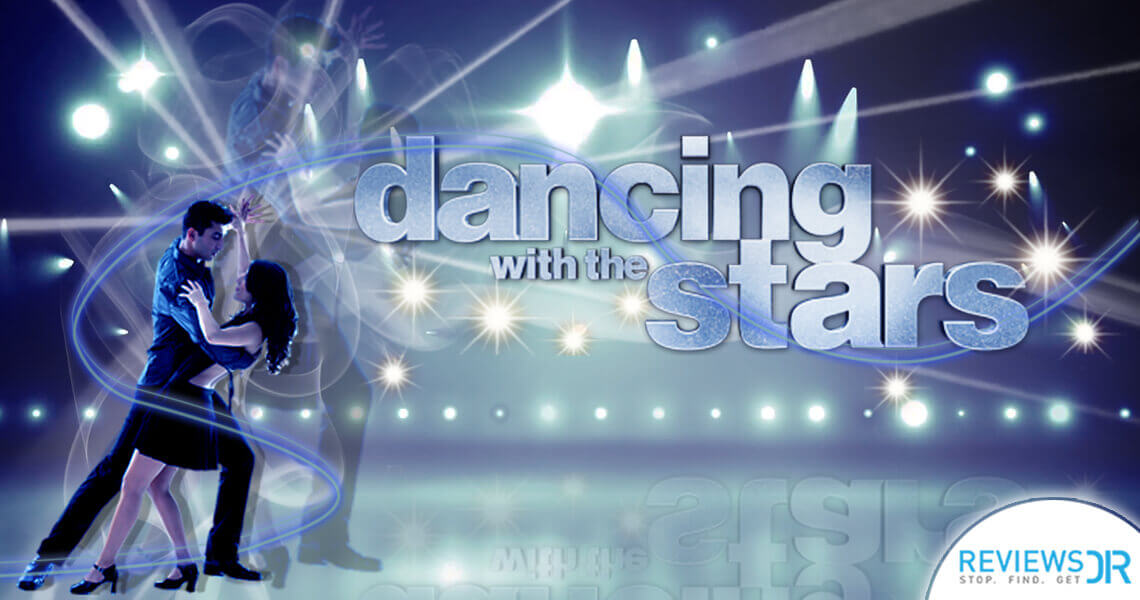 Mark your calendars this April as the Dancing With The Stars has already revealed the athletes’ cast on Good Morning America; the season will be premiered on April 30th featuring ten athletes vying for the Mirrorball trophy. This 26th season of the reality show seems to be the most competitive yet with all the famous athletes, heavy on Olympians, including three all-rounded skaters; Adam Rippon with dance pro-Jenna Johnson the notorious Tonya Harding (with Sasha Farber) and Mirai Nagasu (with Alex Bersten). The season would run for four weeks, starting from 30th April and wrap up on May 21st. The show will be shorter than the typical 10-week format, with brutal cuts and lesser time for starts to finish their rough edges. All set Mirrorball! Watch the Dancing With the Stars premiere live online at 8/7c on ABC.

All the ten sportspersons have partnered with professional dancers to compete on the ballroom floor for the coveted Mirrorball trophy, watch their exclusive BTS and the four-week season only on ABC. Since ABC is based in the US alone, so excellent opportunity for the US citizens to watch their favorite sports celebrities’ moves, but how the rest of the world would support their favorite pairs? Obviously in their dreams, just kidding! When there’s a will, there's a way; we, ReviewsDir try our best to provide you the solution to bypass geo-restrictions.

Want to stream Dancing with the stars on ABC from your region? Scroll through; you won’t disappointed!

Watch The Dancing With The Stars On ABC From Anywhere

No matter where you live, a VPN will take you to the US, at least virtually; It's a virtual visa to access the global content. A VPN can hide your real IP address and replace with the IP of the region you like to travel their cyber world. Additionally, it also protects your secure your anonymity by routing your web traffic in an encrypted tunnel; this keeps your reality and your precious data away from the prying eyes.

Finding the right VPN from the sea of VPNs is a quite daunting task and requires your hard-earned bucks to get the right one. For your convenience, we are offering you a list of some best yet highly anonymous VPNs below; you’re not bound to download any of them, these are just the best VPNs hiding a million identities, let’s check it out:

Watch The Dancing With The Stars On Kodi

Kodi, home-theatre features almost all sorts of media content on a single screen, so how we forget Kodi community in our how-to guides, especially when it’s about athletes’ moves on the floor. Below find the detailed procedure to stream the Dancing With The Stars lives on Kodi. Be it  The Good Doctor, Dancing with the Stars, America This Morning, The Doctor Oz Show, The View, Jimmy Kimmel Live, The Chew, and whatnot, find the USTVNow addon and start streaming.

Now install the addon on Kodi

Can’t access the USTVNow addon? You must be regionally restricted, no matter what watching style you choose to stream your favorite content, you still need a VPN to access the blocked content. So use a Kodi VPN to enjoy breakthrough content right in your palm.

Who is dancing with whom?

The most substance abuse and domestic violence alligator, NFL player Johnny Manziel was supposed to be in all the seasons of the Dancing with the stars but was deemed as too controversial by the season producers. His absence would compliment the family-friendly vibe of the show.

Although, the timing and format have twisted thanks to the Tom Bergeron and Erin Andrews to remain as the host and Len Goodman, Bruno Tonioli and Carrie Ann Inaba are all returning as judges. Don’t miss your favorite athletes on the dance floor, and don’t forget to use a VPN when you’re not in the geographical locating in the US.